gynepunk's objective is to make emerge DIY-DIT accessible diagnosis labs and technics in extreme experimentation, down the rocks or elevators if is necesary. Has to be possible in a situated stable place or/and in nomadic mobile labs. Has to be able to perform as much as WE WANT, in a intensive way: smears, fluid analysis, biopsy, PAPs, synthesize hormones at will, blood exams, urinalysis, HIV tests, pain reliefs, or what ever WE NEED. Hack and build our own ultrasound, endoscope or ecography devices in a low-cost way. All this in a strict complementation with herbs and natural knowledges, oral traditions, submarine recipes, seeking with hunger generate superavit of DIY lubricants, anti-conceptives, open doula domains, savage caring of any visceral hands on technologies, as menstrual extraction, all elevated at maximun potential of common learning and radical self-body-power...! >> read more <<

A laboratory test is a procedure in which a sample of blood, urine, other bodily fluid, or tissue is examined to get information about a person’s health.

Jugaad(a hindi term) is a survival tactic, whereas a hack is an intellectual art form; i.e. Jugaad is the wile of the poor, and hack the pastime of the affluent cerebral. Jugaad is a hack to get around or deal with a lack of or limited resources, and has a class component to it - jugaad are things poor but clever people do to make the most of the resources they have. They do what they need to do, without regard to what is supposed to be possible." colloquial Hindi-Urdu - wikipedia

To start up an independent and open lab it is crucial to get affordable lab equipment. Most of the tools we use are do it your self (DIY) and open source and are built from widely available and recycled parts found in consumer products such as DVD drives, hard disks and pc fans. Building the specific devices further helps to understand the basic principles behind and learn more about the technologies and methods used. The discussions among scientists and engineers in the process of rethinking the devices to make them more accessible are very fruitful and often lead to new and innovative designs. 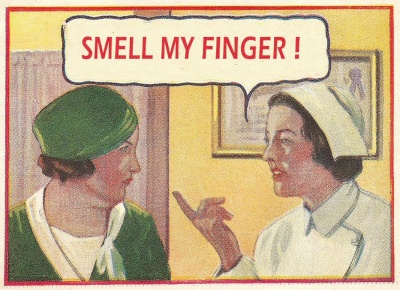 SET UP For gynecological examination Basics Tools: gloves, speculum, Set Up: good light, stable base to lay down 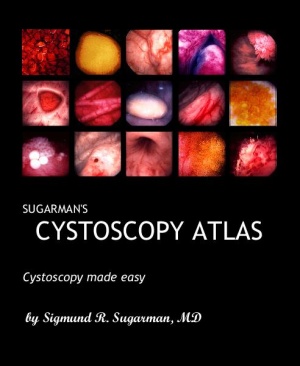 Here sharing local plants for usual affections to some bodies arround. Some of them are cronic, some temporary depending on the enviroment.

When conducting the test, what is being sought to be detected is a compound called Human Chorionic Gonadotropin (HCG)

It is made by cells that form the placenta, which nourishes the egg after it has been fertilized and becomes attached to the uterine wall. Levels can first be detected by a blood test about 11 days after conception and about 12 - 14 days after conception by a urine test. In general the hCG levels will double every 72 hours. 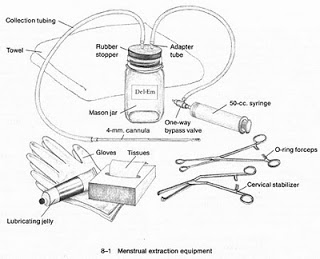 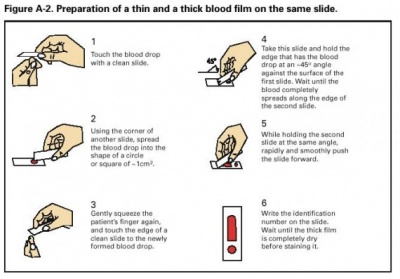 http://anarchagland.hotglue.me/?glandula_prostata How to Check Your Prostate 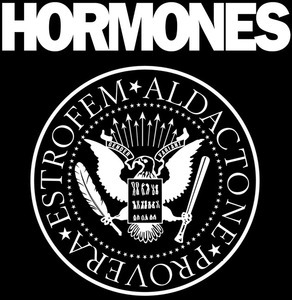