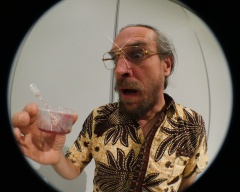 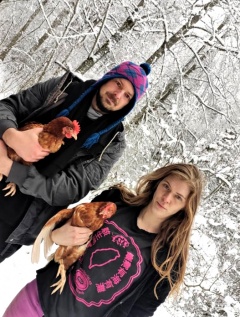 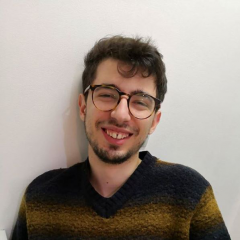 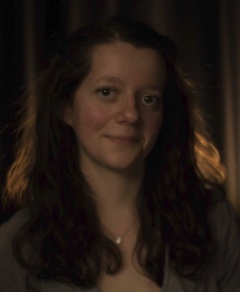 I am a french engineer, working at CRI (an interdisciplinary research center) in Paris, the captital of France ! Studied microbiology and marine biology. During the day I am working in a research lab on environmental problems (fungi killing trees, plastic pollution), the rest of the time doing my own clothes and creating feminist embroidery. 🌸 🌸 🌸