We are happy to announce an upcoming series of events and activities we have been planning to be held this autumn 2021, globally connected in the Hackteria Network and GOSH community and regionally bringing together some interesting people to collaborate, share, learn, develop in Maribor, Slovenia. Supported and part of konS ≡ Platform for Contemporary Investigative Arts. 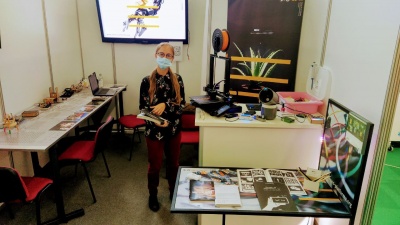 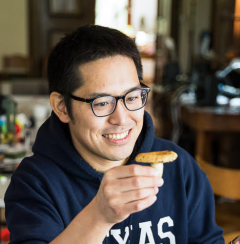 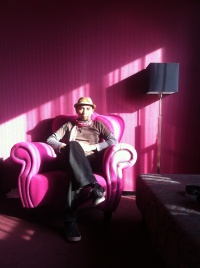 His solo practice brought his interest in DIY electronics and instrument making to The Instrument Builders Project in 2013 (in Yogyakarta) and 2015 (in the National Gallery of Victoria, Melbourne). He collaborated with Wukir Suryadi to create senjatajahanam, two instruments that were performed in the opening of Jogja Biennale 2015. In 2016, he was the visual artist for Senyawa's solo concert in Jakarta, Indonesia, and in 2018, he was the co-director of Biocamp Tokyo, artistic director of Indonesia Netaudio Festival, co-host of the Hacklab Nusasonic in Yogyakarta and CTM festival in Berlin, also facilitator of Arisan Tenggara. He is now part of the creative board of Cultural Festival Yogyakarta since 2018. 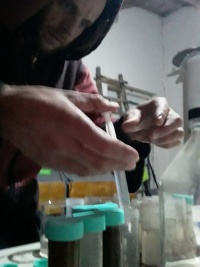