Difference between revisions of "Dusjagr" 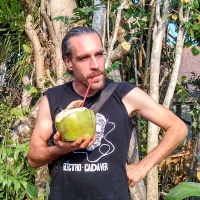 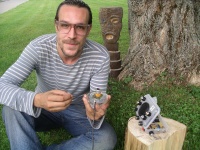 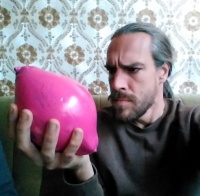 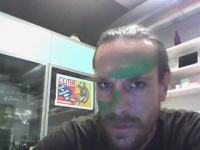 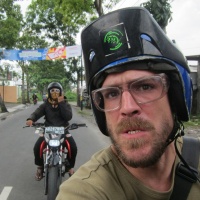 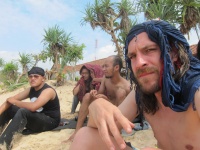 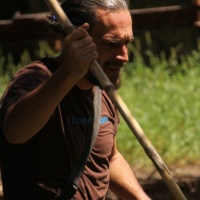 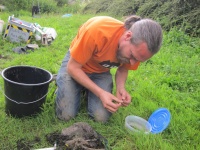 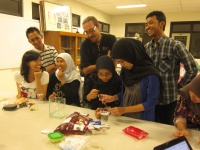 Marc Dusseiller aka dusjagr is a nomadic researcher and workshopologist. He is part of the Center for Alternative Coconut Research and co-founder of SGMK and the Hackteria network. He loves making DIWO laboratories for creative biological experimentation and works in an integral way, combining science, art and education. He has worked as guest faculty and mentor at various schools, Srishti Institute of Art, Design and Technology, Bangalore (IN), UCSB (USA) and in Switzerland, FHNW, HEAD, ETHZ. He lives and works in Zürich, Yogyakarta and Taipei. He also loves coconuts.