QTouchADC finally getting it to work on the Attiny85 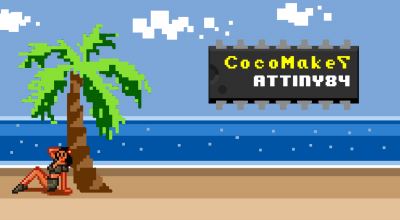 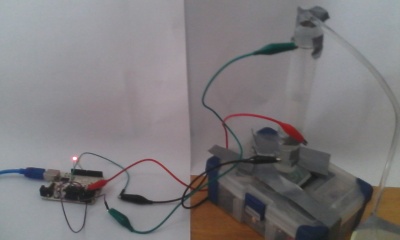 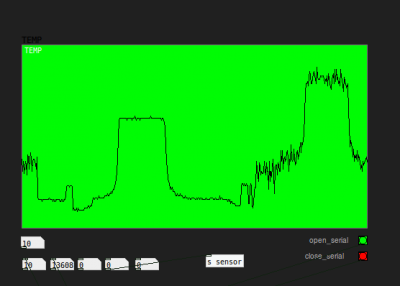 forked from jgeisler0303 on Github

dusjagr converted the code from jgeisler0303 into a library "QTouchADCduino" and tested it again and again.

It's the first time I tried to write a library, so please don't be too hard on me :-) 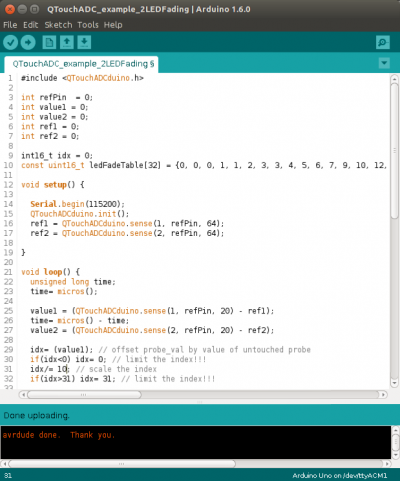 Notes on the QTouchADC library

Still needs to be checked / optimized 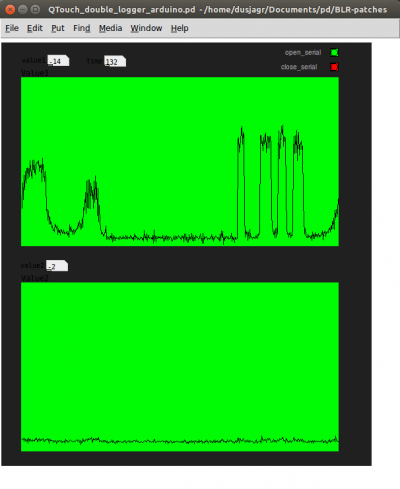 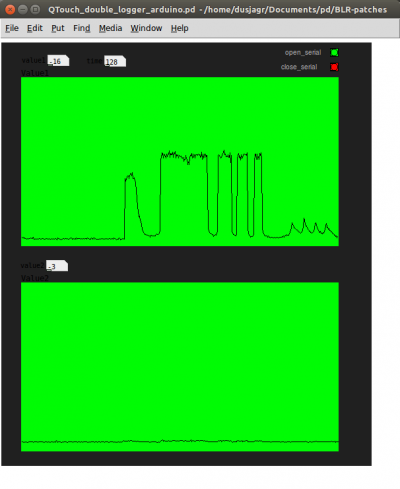 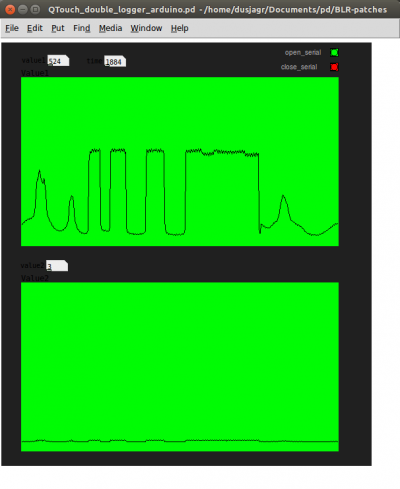 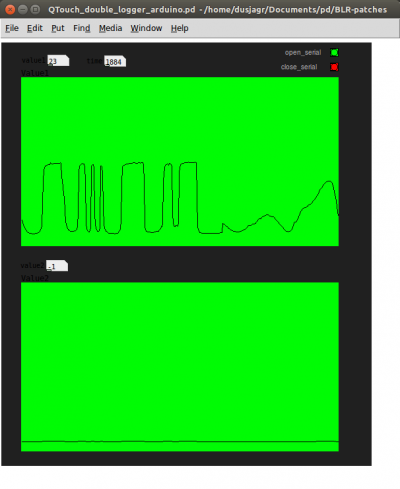 // initializez the analog registers. put it in the void setup() of your code.

//this will give you back the result comparing the ADC measurements from the reference pin and the sensepin, and it will take a number "samples" of measurement and averages them. The resulting difference might go from a negative number to positive, up to values of 600-700 when touched.

A single and averaged reference measurement during the void setup() can be later substracted from the measured values to create positive values only.

How to make Buttons, Sliders and Wheels

Nice description and implementation on ATMega32u4

QTouch on Attiny and Arduino

Very smoothly working implementation for Arduino ->> can someone translate it to the attiny register-ports? (dusjagr tried and failed...) or even make it into a library?

TinyTouch library for attiny (I can't get this to run from the arduino IDE), looks very nice!!!

Programming the attiny85 with arduino IDE

Hardware Cores to program various Attiny 85/84 and others via arduino 1.0 & 1.6 and older, MIT High-Low tech