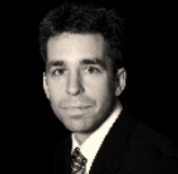 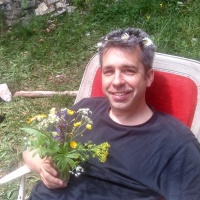 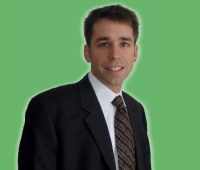 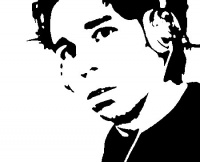 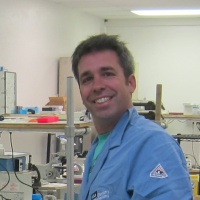 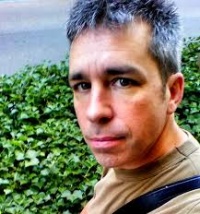 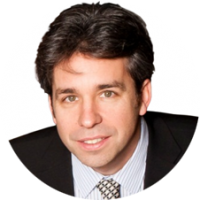 Urs Gaudenz is an engineer and interdisciplinary scholar working in Lucerne, Switzerland. He was born 1971 in Seattle USA. He got his master in science of Microtechnologoy from the Swiss Federal Institute of Technology, Lausanne. Subsequent to that he attended Post-Graduate programs in international business and innovation-management. In 2016 completed the course of study in the Principles and Applications of Synthetic Biology as directed by Georg Curch, Professor of Genetics at Hardward Medical School. He is founder of GaudiLabs, a third space for third culture. He is a founding member and member of the board of Hackteria International Society. He is currently on the faculty of the Lucerne School for Applied Science and Arts. In his professional practice, Urs Gaudenz makes use of various forms of work and expression such as prototype development, open scientific research and collaborative workshops. He is combining his different backgrounds to explore new technological and cultural fields and his works often emerges out of the void in this intersection. Remarkable in his work is the wide span from speculative and futuristic to very functional and applied. He worked with and was inspired by Dr. Marc Dusseiller - dusjagr labs, the Swiss Mechatronic Art Society, the GynePunk, BioDesign for the Real World, Sci | Art NanoLab Summer Institute at UCLA, LifePatch. He was invited to give workshops or exhibit projects at renown institutions and festivals such as Ars Electronica - Projekt Genesis, ISEA - International Symposium on Electronic Art, DOCK18, space for media cultures of the world, Kapelica Gallery / BioTehna, Schloss Werdenberg, N/O/D/E festival, Medialab-Prado Madrid, CYNETART-Festival - Trans-Media-Akademie. www.gaudi.ch* http://www.gaudi.ch/GaudiLabs/ 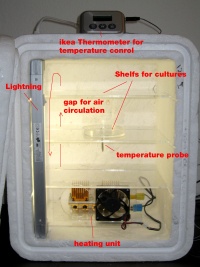 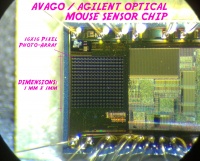 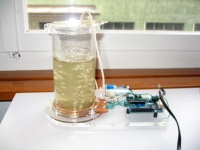 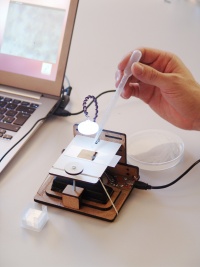 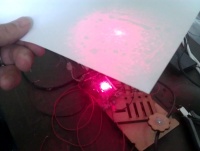 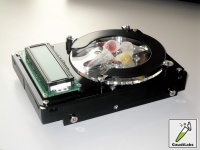 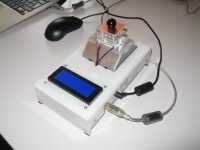